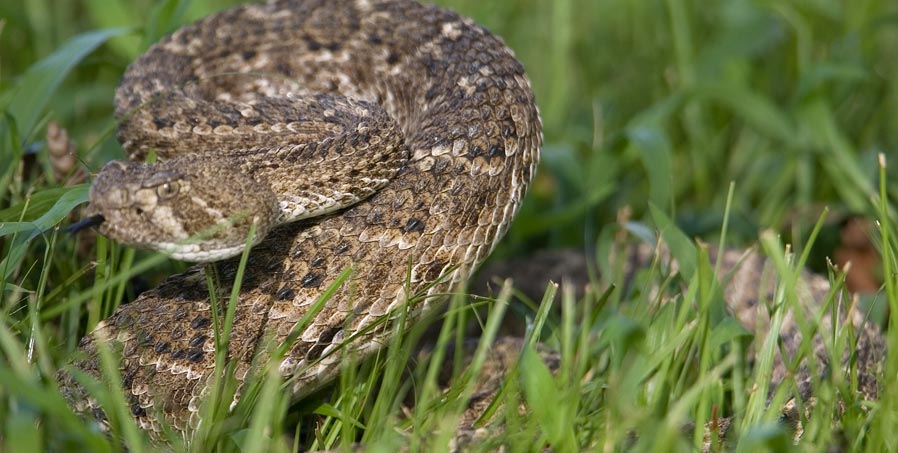 In Greek Mythology, Asclepius was a god of healing.   In modern medical iconography, an often depicted symbol of the single snake wrapped around a rod or staff is a reference to the notion that a non-venomous snake was often used in healing rituals in ancient Greece. It has been suggested that the snakes were introduced at the founding of each new temple.  It is not uncommon today to see either the Rod of Asclepius, one snake around a pole, or the Caduceus, two snakes around a pole, to represent a symbol of a place of medicine or provider of medicine or the healing arts.   Unfortunately, because of the many changes to healthcare reimbursement and restrictions by insurance placed on physicians, combined by less than healthy lifestyle choices of those who will need to seek the care of a physician, it could be more likely the "snake" is now in the grass.   What are the snakes in the grass to be avoided?

Metaphorically speaking, just beyond the beautiful finely manicured grass, lies a rattlesnake.  Sometimes this snake even ventures into your fairways.  Although more readily spotted in the short grass, the metaphorical snake still presents a considerable threat.  A medical crisis at home, at work, or where you go can represent that "snake" in the grass.  You do not plan for your ball to land in the weeds.   Yet the restrictions placed on you by traditional healthcare plans, and government mandated plans,  along with your lifestyle choices can sometimes set your ball high in the tall grass, just next to the snake.   With lightning speed, in less than the blink of an eye, there is the snake and there is the strike.

The snake and the strike can be avoided with better healthcare attention through prevention and wellness planning, and better lifestyle choices.  However, if the snake does strike, a strong planned response is vital to your survival.  Every second counts.  With every minute of delay your chances of survival diminish markedly.  Plan to prevent the strike by restoring the doctor-patient relationship that has been eroded away by most of today's healthcare and government mandated plans.  Plan to respond and/or to prevent the strike with Medicus Rescue, Medicus Telemedicine Group, or Medicus Twenty-Four Seven.


Your form has been sent.

Someone will be in touch shortly.